There is no social media site that can be overlooked, as each has its benefits and reveals a unique potential audience to your business. Twitter may be the last site we cover in our journeys across the world of top social media platforms, but it can be just as useful to marketers as the others. Alexa reports that it ranks 8th among social media sites in the U.S., and Twitter reports it has over 313 Million active monthly users. The word “tweet” is known worldwide, and its use as a short burst of content is perfectly suited to our attention-deficit world!

Filled with tweets and other exclusive terms, you will be well prepared to enter the Twitter world with some language lessons. Understanding these commonly-used terms can help you prepare for a successful entry into (or improve your use of) the world of Twitter:

Application programming interface (API).  This is a set of clearly defined methods of communication between various software components which make it easier for developers to use certain technologies in building applications. Since users are using many software applications at any one time, it is crucial for them to communicate well. Twitter has its own API.

Bio. Short for “biography,” a bio is a brief explanation of who you are, what you like, what you are all about, and maybe where you are located. They can be serious, realistic, or even satirical. The only thing they cannot be is over 160 characters. Here are some good ones: https://blog.hubspot.com/marketing/twitter-bio#sm.0000nfhqg0qaff29pmp2oea3ji472.

Canoe. No, it is not a boat. However, the string of user names included in the reply to a tweet was initially limited to three people. Recently, Twitter decided to greatly enlarge it— more like a cruise ship—since user names no longer count towards the 140-character tweet limit. Now you can tag away!

Deactivation. If you deactivate your account, it sits in a queue for 30 days. At that point, it is deleted. Forever. Yeah, it is a bit of a stretch as a Twitter term, but it works.

emergaTweet. Also known as emergetweet it refers to a tweet sent out to spread news during an emergency when 911 is unavailable.

F4F. This term, commonly used on Twitter, is a type of “deal,” where one user offers to follow another for reciprocal action. Scratch my back; I scratch yours, kind of thinking.

Geolocation. By adding a location to your Tweet (a geolocation or geotag) you can help improve your Twitter marketing efforts and bring focus to your social media marketing goals. If you are selling something specific by state, city, industry, etc., why not focus on those who fit your buyer persona?

Handle. This phrase which follows the “@” symbol is the name you give your Twitter account. There are some keys to creating a good handle, like using your business name (if it is shorter than 20 characters), avoiding underscores and numbers, make it as short as possible, and most importantly, be as consistent as possible across social media platforms.

Instant messaging. Not unique to Twitter by any means, this allows you to have private conversations (or group ones, if you choose several handles), with the Twitter followers you choose.

Keyboard shortcuts. If you are going to use Twitter, why not do it faster and more efficiently? Twitter has a variety of shortcuts to speed the process up, like tweet openings, L for like, refreshing, opening, and a great one…B for blocking!

List. If you feel overwhelmed by the sheer number of tweets you want to read, why not create a list? To make your life easier and your Twitter time more efficient, you can create lists by topic or category (and you can make your own), to narrow it down. You can also subscribe to others’ lists. Twitter provides help for creating and managing lists.

Newsjacking. This describes the practice of capitalizing on the popularity of a news story to amplify your sales and marketing success. This is a marketing strategy where you inject your ideas, and therefore the brand name, into a breaking news story to reach people directly and generate name recognition. Just be careful what you align yourself (company/organization) with.

Pinned tweets. You can pin any tweet you have sent, driving it to the top of your profile, even when you send new tweets until you unpin it or pin a different tweet.  Your potential followers find out more about you, and you can get your most important (aka best) tweets re-tweeted more often. So pin away!

Reply. A reply allows a Twitter user to respond to a tweet through a separate tweet that begins with the other user's @username. The reply symbol allows you to communicate without using the @ and appears in the tweet box.

Tweet. This is simply a post on Twitter. A Tweet may contain photos, videos, links and up to 140 characters of text. There are several types, including plain text, images, videos, links (called “media-rich”), location, and even polls. Polls can help your business with brand awareness, especially when you want to discover more about your audience.

Unfollow. As simple as it sounds (to most social media users), this is the act of unsubscribing from another Twitter user’s account.

Verification. This blue checkmark has always been a status coveted by many Twitter users. According to Twitter, it only approves "account types maintained by users in music, acting, fashion, government, politics, religion, journalism, media, sports, business, and other key interest areas."  If you want it, there is a process to follow.

Who to follow. This is a Twitter feature, found on the left-hand sidebar of your  Twitter homepage, helps users find relevant accounts by suggesting those based on things like similar interests, industries, and location.

Digital Impact Agency is a creative firm specializing in interactive media and inbound marketing strategies for manufacturing and technology companies, professional service firms (architectural, engineering, construction, legal and consulting), nonprofits and enterprise companies. We are a team of innovative entrepreneurs focused on creating the most strategic and effective communication channels for our clients. 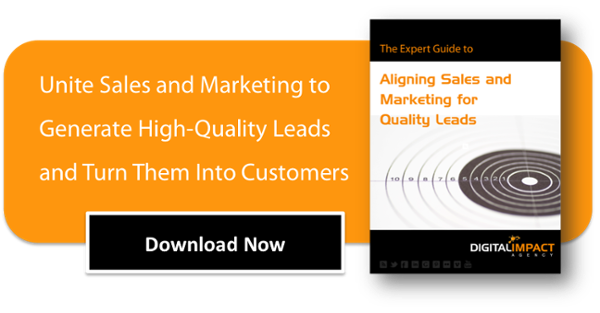 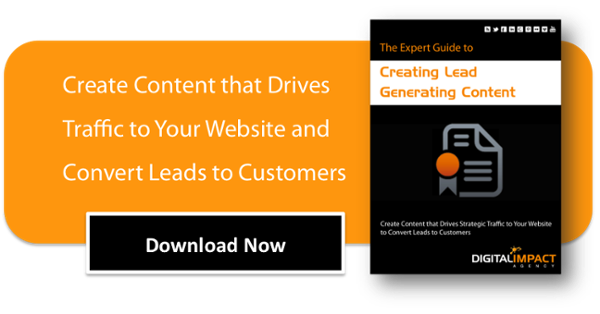